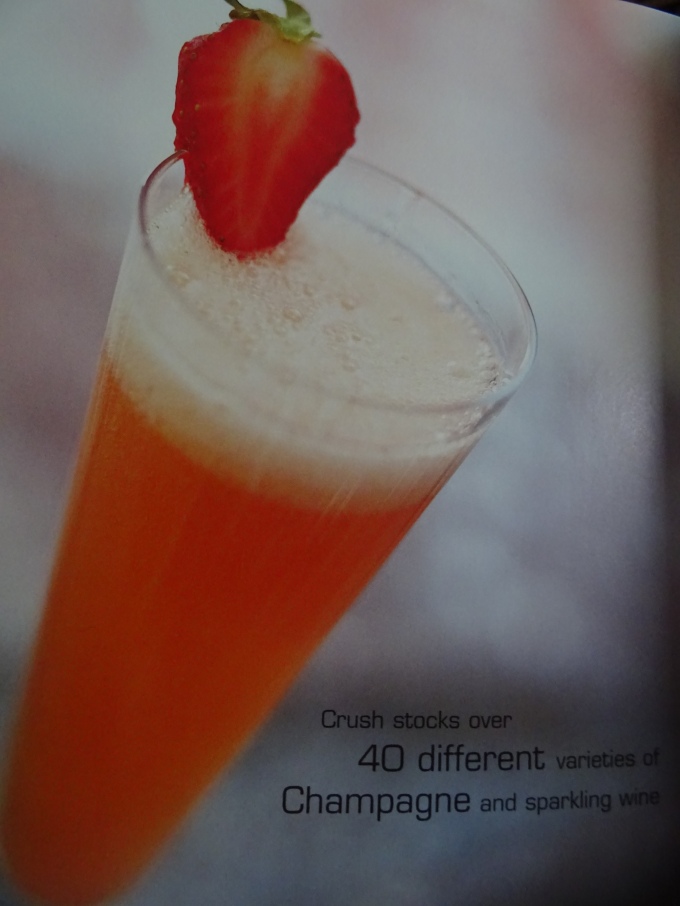 Vancouver next for facebook friend no. 3 and my debut DJ spot, unfortunately neither of those took place in Crush Champagne Lounge, still a memorable encounter though. A quick cab ride to a closed door reveals it doesn’t open until 10pm, so it’s into the pub next door to kill a bit of time, and the Canadians prove just as friendly as the Americans, who should I be sat next to? Oh only the doorman for Crush, that’s saved me $10 in entrance fee then! Not as successful with the cocktail, they only serve the 40 variations of champers by the bottle so it cannot be made on request, but the barman knocks up his own creation instead, with grapefruit……on a Thursday, so a “Ruby Thursday” it is, and the price for that is waived also, there’s a pattern emerging, one I rather like! 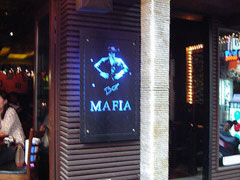 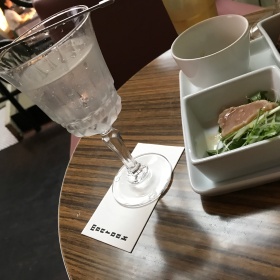 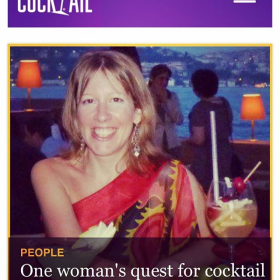 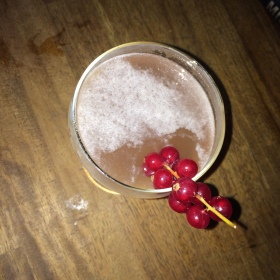 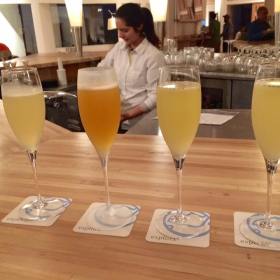 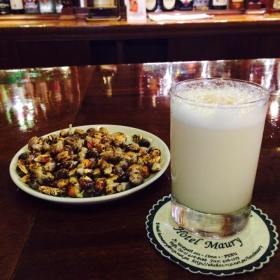 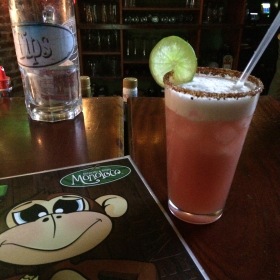 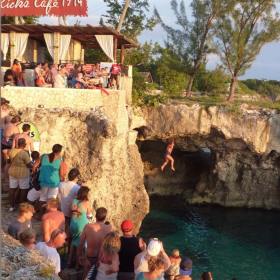